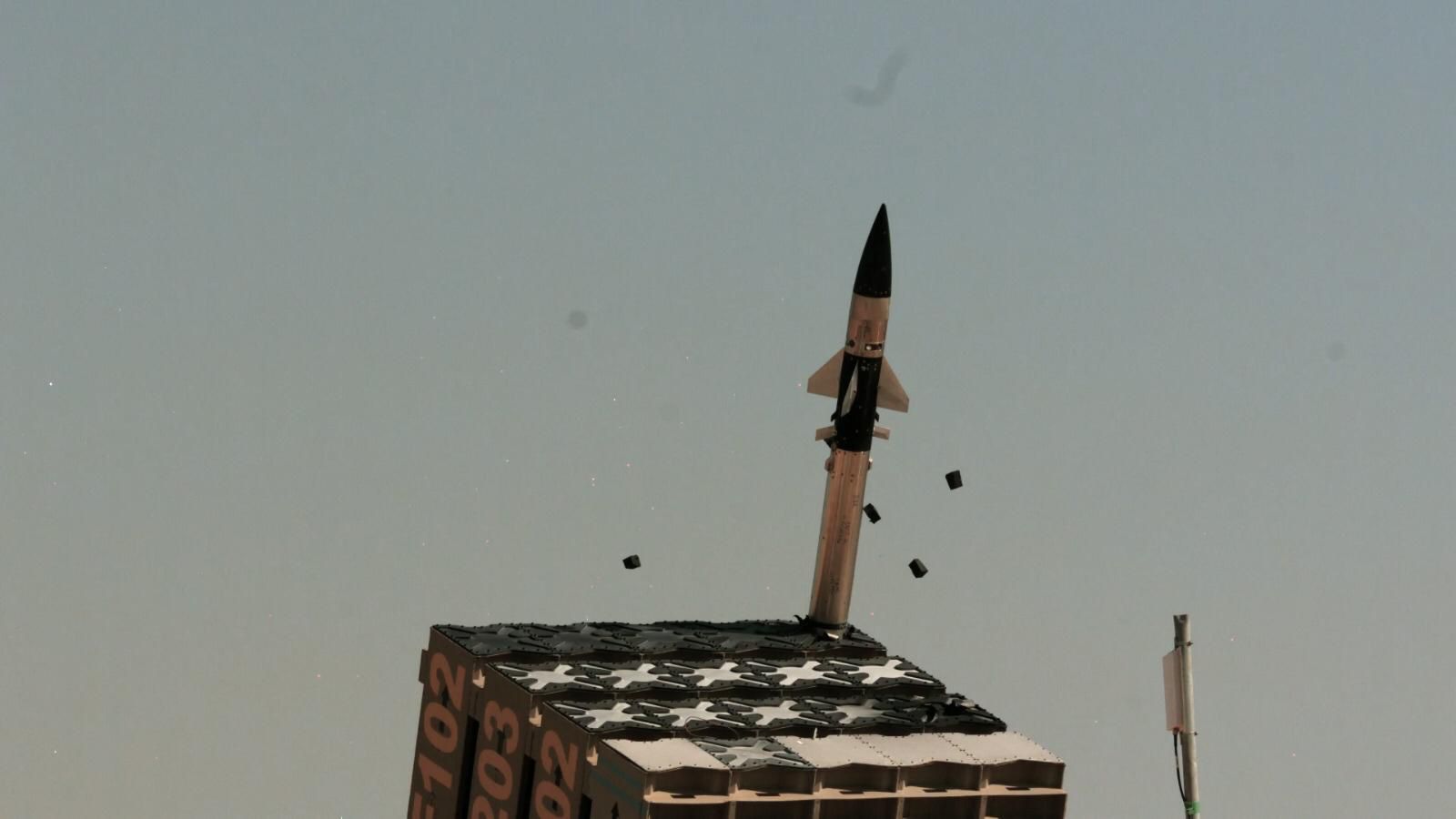 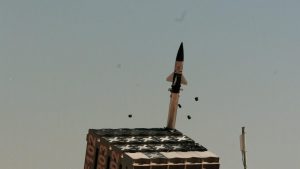 A major breakthrough for the US Marine Corps (USMC) integration of RAFAEL’s Iron Dome ground launcher and Tamir interceptor missile into Marine Corps’ Medium-Range Intercept Capability (MRIC) Prototype with the USMC G/ATOR Radar and CAC2S Battle Management System.  A live fire test at the White Sands Missile Range in New Mexico proved that USMC has Iron Dome defense capabilities, Iron Dome was successfully integrated into USMC Architecture, The system performed exactly as was predicted by a USMC simulation prior to the test itself.

“This demonstration proves that we do now have a relevant capability,” said Don Kelley, program manager for GBAD at PEO Land Systems, immediately following the successful test.

Brigadier General (Res.) Pinhas Yungman, Executive Vice President and Head of RAFAEL’s Air Defense Systems Directorate:, “Once again, RAFAEL’s systems have proven that they are capable of seamless, optimized integration with other defense systems.  The Marines live-fire test demonstrated a successful combination of an Iron Dome ground launcher, Tamir interceptor with the Marines’ radar system and  battle management system.  This is an important and significant message for RAFAEL, for the Marines and the other customers in the United States and in the international market.”

Head of the IMDO in the Ministry of Defense, Mr. Moshe Patel:, “This test has proven the Iron Dome Tamir Interceptor and associated ground components can be integrated quickly and efficiently in any relevant defense architecture and intercept various aerial threats successfully in complex and advanced scenarios. We look forward to further partnerships with the US Armed Forces on Air and Missile Defense.” 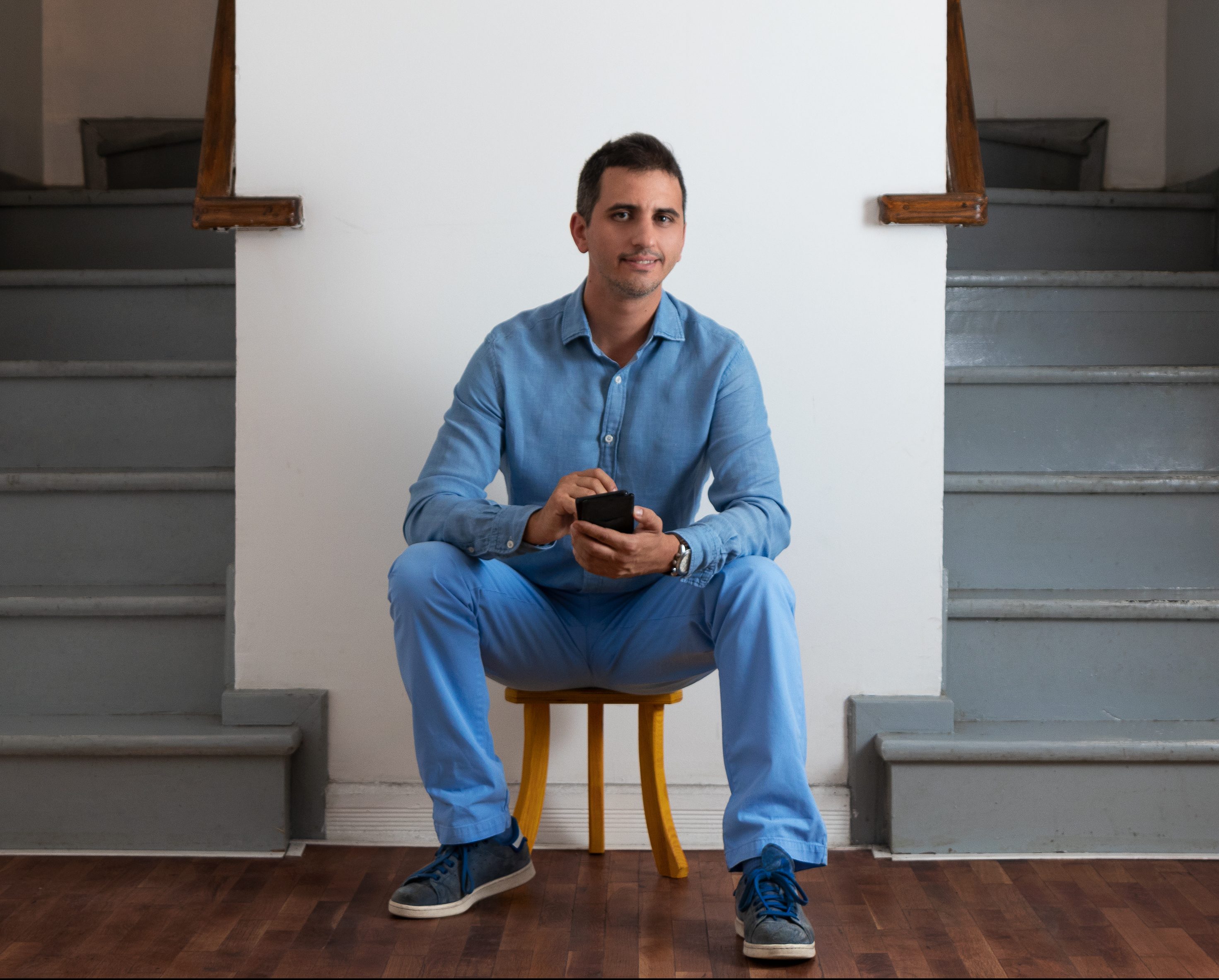